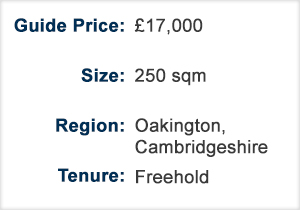 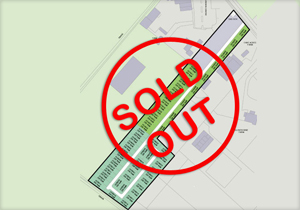 Our latest strategic land investment site is located on the south western edge of Oakington, Cambridgeshire close to the historical city of Cambridge. On successful allocation of the site for residential use, it is projected that investors will enjoy a close to 300% return over a 4 – 6 year period. This equates to an approximately 31% annualised return.

The site is located on the south side of Dry Drayton Road on the southern boundary of to the town of Oakington. Currently it consists of permanent pasture land that is used for making hay and is surrounded by a mixture of existing light commercial and residential development. It is strategically located directly on the town's main access road, less than 1 mile from the A14 providing direct links to Cambridge and London. It is well placed to existing supermarkets, schools, health care facilities and employment areas to make the site a sustainable urban extension site. 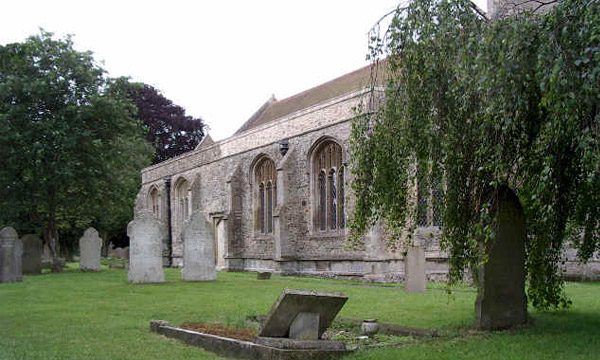 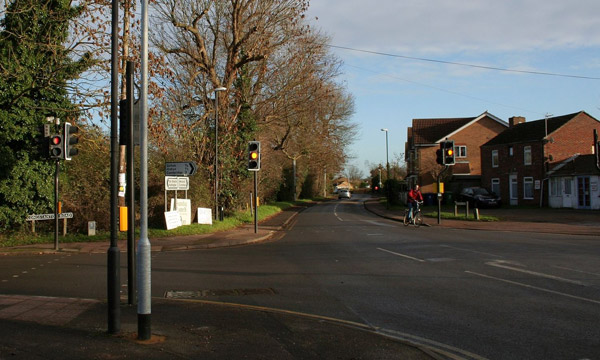 There has been a call for sites within the greater Cambridge city area and representations were made to the Local Planning Authority. These representations were strengthened by the Inspectors comment at the recent Kettles Close appeal that there was need for additional affordable homes within Oakington. The parish council have commenced with a number of questionnaires to the local community to underpin the commencement of a neighbourhood plan. Our site is being considered for a 100% affordable rural exception scheme.

The LPA is currently reviewing initial representations and we expect feedback on this in early 2020.